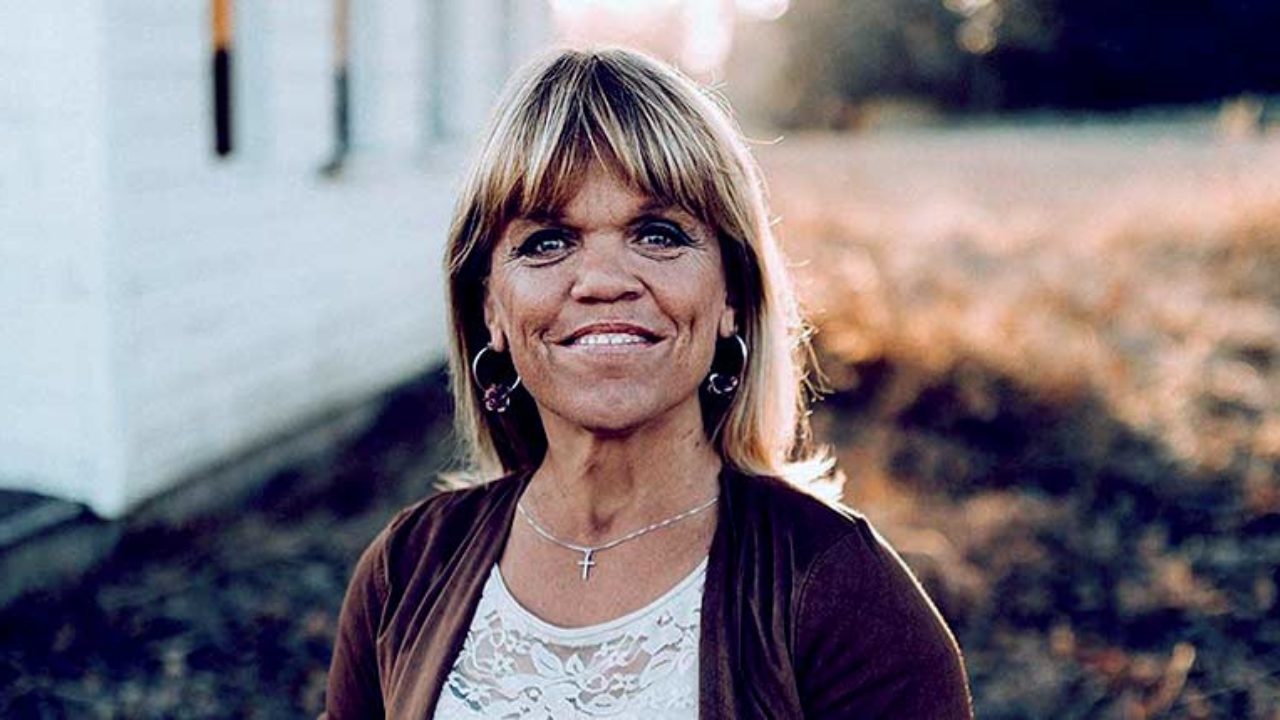 Amy Roloff has been featured on The View, Jay Leno, Oprah, Good Morning America, Celebrity Buzz, Celebrity Chopped, and The Rachel Ray Show. Amy was recently interviewed by Good Housekeeping and US Weekly. She has authored several books and been interviewed by The New York Times, People Magazine, among many others. With over 320 episodes and 20 seasons, Amy Roloff is known worldwide for her hit reality show, “little people BIG world” on TLC. The Roloff family also made the Guinness Book of World Records for the most episodes of a family-focused reality television show.

Amy is a brilliant motivational speaker who uses her real-life experiences as an inspiration on how to push through roadblocks of all kinds. Because of her poise and her strength, she is a much sought-after speaker for women’s conferences, business associations, seminars, non-profits, schools, universities, and corporations.  If you would like Amy to be a part of your event to speak, host, and/or make an appearance book here.

The challenges of having achondroplasia dwarfism and all the medical challenges that that diagnosis brings taught Amy to turn “Can’t” into “Why not”. She believes her success comes from her faith and firm conviction that each person matters, has value and purpose – a message she is enthusiastic to share. That we see our differences and often stay there. But if we take the time to turn the page we will realize we have a lot more in common and similarities with each other.

After graduating from Central Michigan University, Amy worked in the high-tech world of Silicon Valley and taught early childhood education. She married and raised four children: twins Jeremy and Zachary, Molly, and Jacob on a 34-acre farm. In 2006 filming for the TLC TV show ‘little people, BIG world‘ began, and shortly after that, Amy published her first book: Short and Simple Family Recipes.

In her most recent book, A Little Me, Amy shared a deeper look into her early life and her experiences through her heartfelt storytelling.

Check out Amy’s Roloff’s Little Kitchen for her delicious recipes and to buy some of Amy’s favorite products to use in the kitchen and around the home!

Amy recently made the very hard and tough decision to end her Charity Foundation in 2020.  However, helping and giving to others is still at her core and she very much continues to attend and make appearances to support and advocate for charities and foundations that truly make a difference to enrich the lives of children, youth and families as much as she can.  Thank you ALL that have given to ARCF over the years.  Together, we made a BIG difference and will continue to do so.

Amy continues to support the daily activities of the 100+ acre family farm near Portland, Oregon. It is a major tourist destination in the Fall during the pumpkin season. It is also a great place for her to keep gathering with her family and get inspired to create new recipes.

Book Amy for an Appearance

Any cookies that may not be particularly necessary for the website to function and is used specifically to collect user personal data via analytics, ads, other embedded contents are termed as non-necessary cookies. It is mandatory to procure user consent prior to running these cookies on your website.